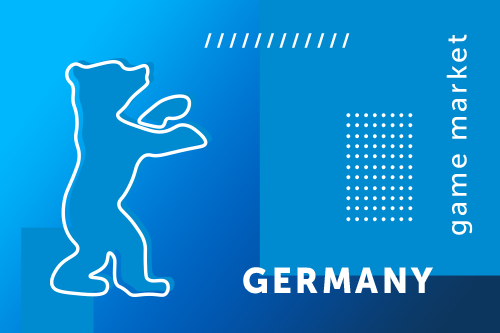 Germany, officially the Federal Republic of Germany, is a country in Central Europe. It is the 18th-most populated country in the world (second in Europe) and the 62nd-largest (eighth in Europe).

The world leader in a number of industrial and technological sectors, Germany is the third-largest exporter and importer of goods.
It is a developed nation with a very high standard of living (sixth on the global ranking).

The German gaming market is the largest in Europe and the fifth-largest in the world.

Given the importance of the gaming market for the digital economy, the federal government in 2019 adopted a financial support program targeting the industry. Every year, the Federal Ministry of Transport and Digital Infrastructure sets aside 50 million euros. Most states in Germany also provide funding for the local gaming industry.

Germany has more than 500 companies working on game development and distribution, totaling 11,000 jobs. With that said, it’s important to underline the industry’s youth and dynamism: half of the companies are less than five years old, and 70% of them have no more than ten people working in them. Lots of educational institutions, both public and private, offer courses and degree programs designed specifically for the gaming industry.

Germany also plays an important role in the eSports industry. The country hosts a few of the largest eSports events on the planet: ESL One, LEC Riot Games, PUBG Global Invitational, and more. ESL Gaming itself, the oldest eSports organization in existence, was founded and is headquartered in Cologne. By some estimates, that sector of the German market totaled 77 million euros in 2019, up 27% from the previous year. The fact that more than 220 sporting clubs in the country have their own eSports section is a testament to the industry’s popularity.

In addition to all of the above, Cologne hosts Gamescom, the world’s largest trade fair for video games, every year, with more than 370,000 people stopping by in 2018 to visit over 1,000 stands. The streams in 2020 picked up two million views. 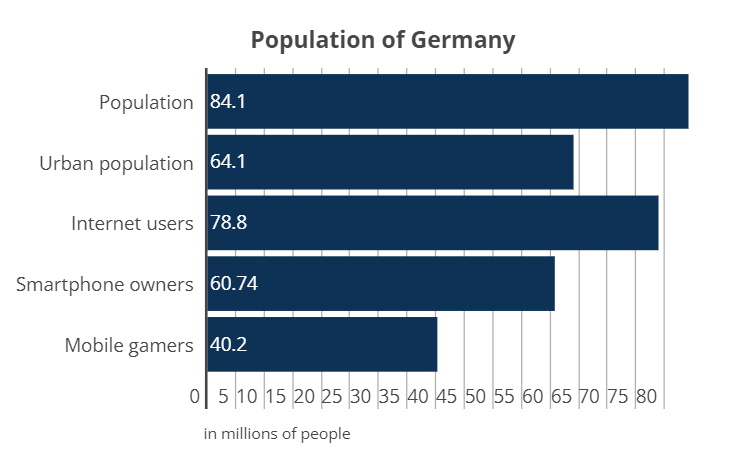 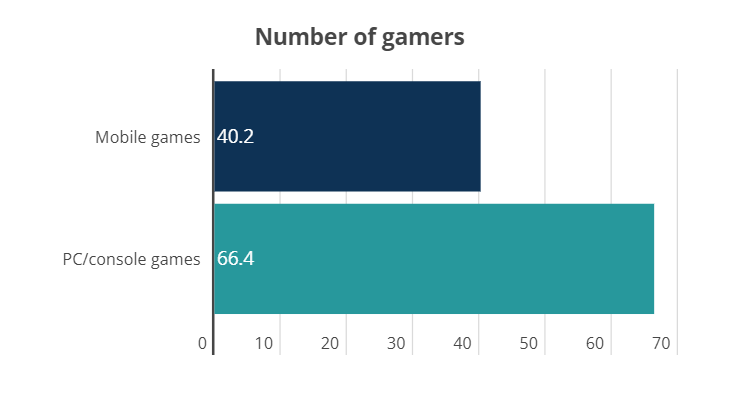 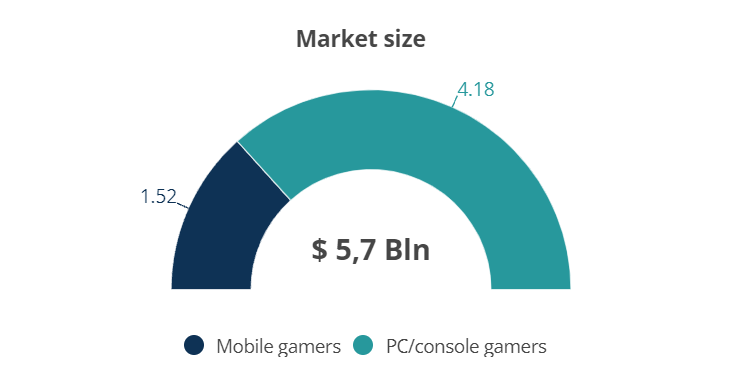 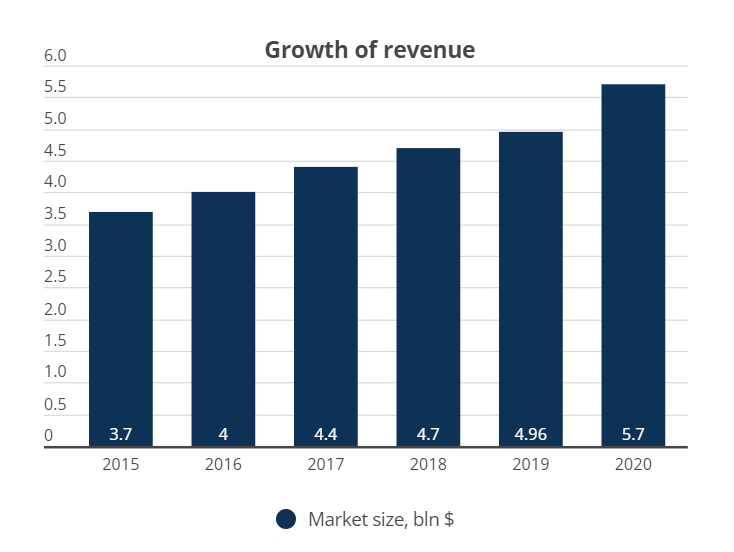 More than 30 million Germans play video games, 36% regularly and 42% on occasion. Currently standing at 36.4, their average age continues to grow. A year ago, the average age was 36.1, and five years ago it didn’t even reach 31. That tendency is fed by the continued influx of gamers over the age of 50. In 2019, approximately 10 million people older than 50 played video games. That totals 32% of all gamers.

Mobile games make up the largest player base in the German market. 19.5 million German gamers play on their smartphone; 11.2 million play on their tablet. On average, mobile gamers in Germany play two hours a day. 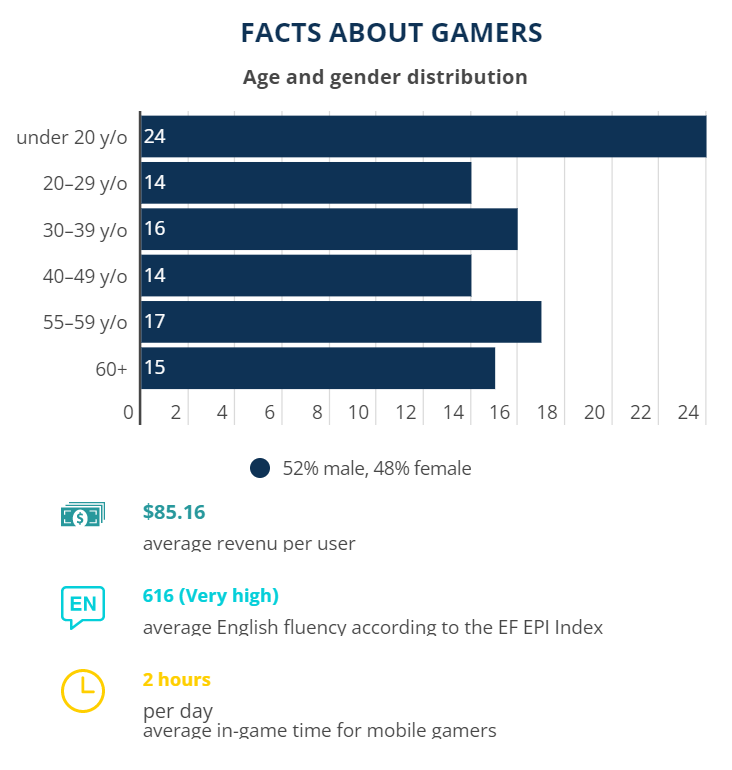 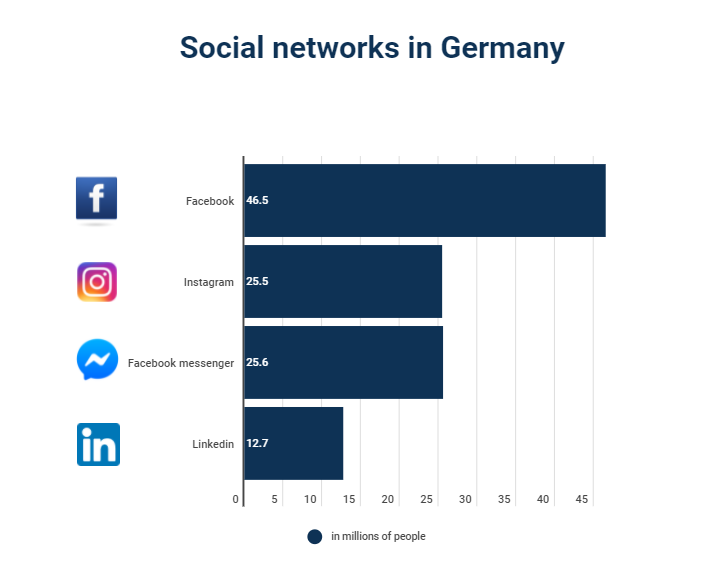 Germany currently has around 600 companies developing and publishing games. For the most part, they’re concentrated in Berlin, Hamburg, Munich, Frankfurt, and Cologne.

There are several factors to bear in mind when localizing into German: