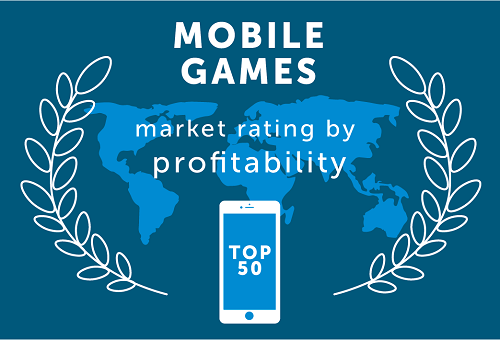 In 2016, the dominance of the gaming industry’s mobile segment became apparent. Since then, we have published the ratings of the most promising markets for mobile games developers.

This year, we’ve added a language rating to the country rating since this is a particularly important parameter for developers to consider when localizing games.

METHODOLOGY FOR COMPILING A RATING ON THE PROFITABILITY OF MOBILE GAMES MARKETS:

FACTS ABOUT THE MOBILE GAMES MARKET IN 2018 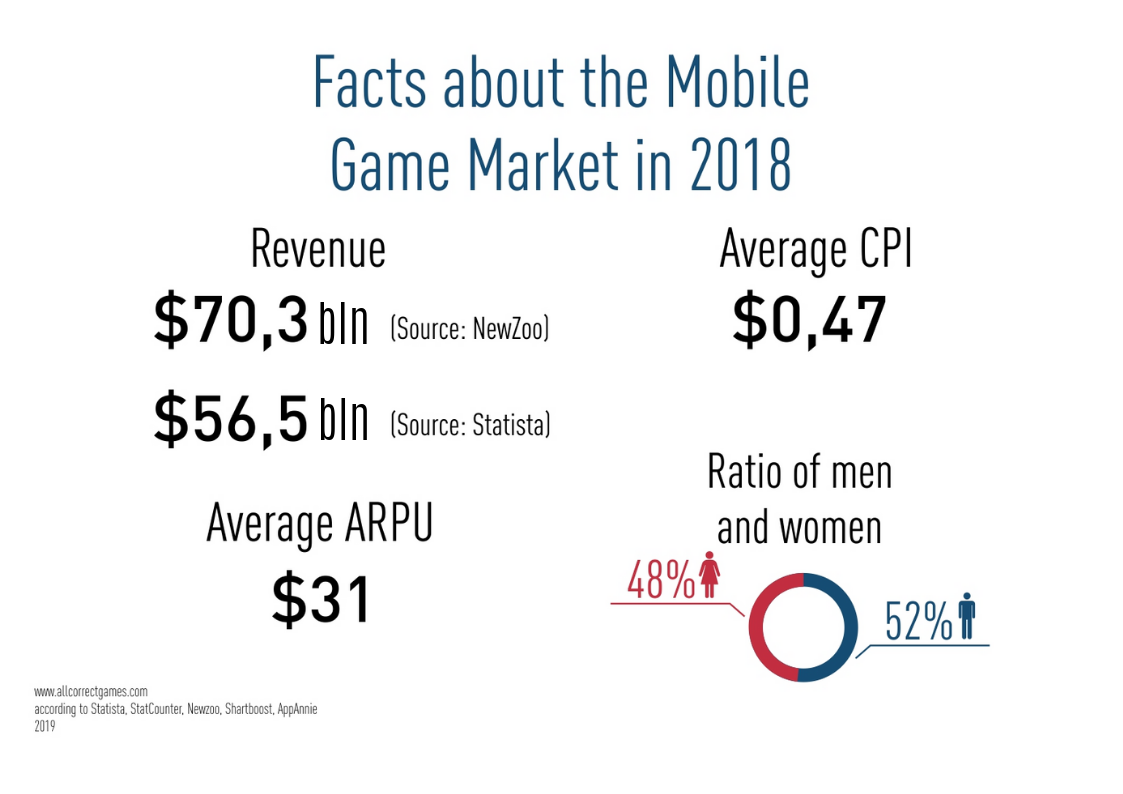 Several trends were observed in the mobile games market in 2018: 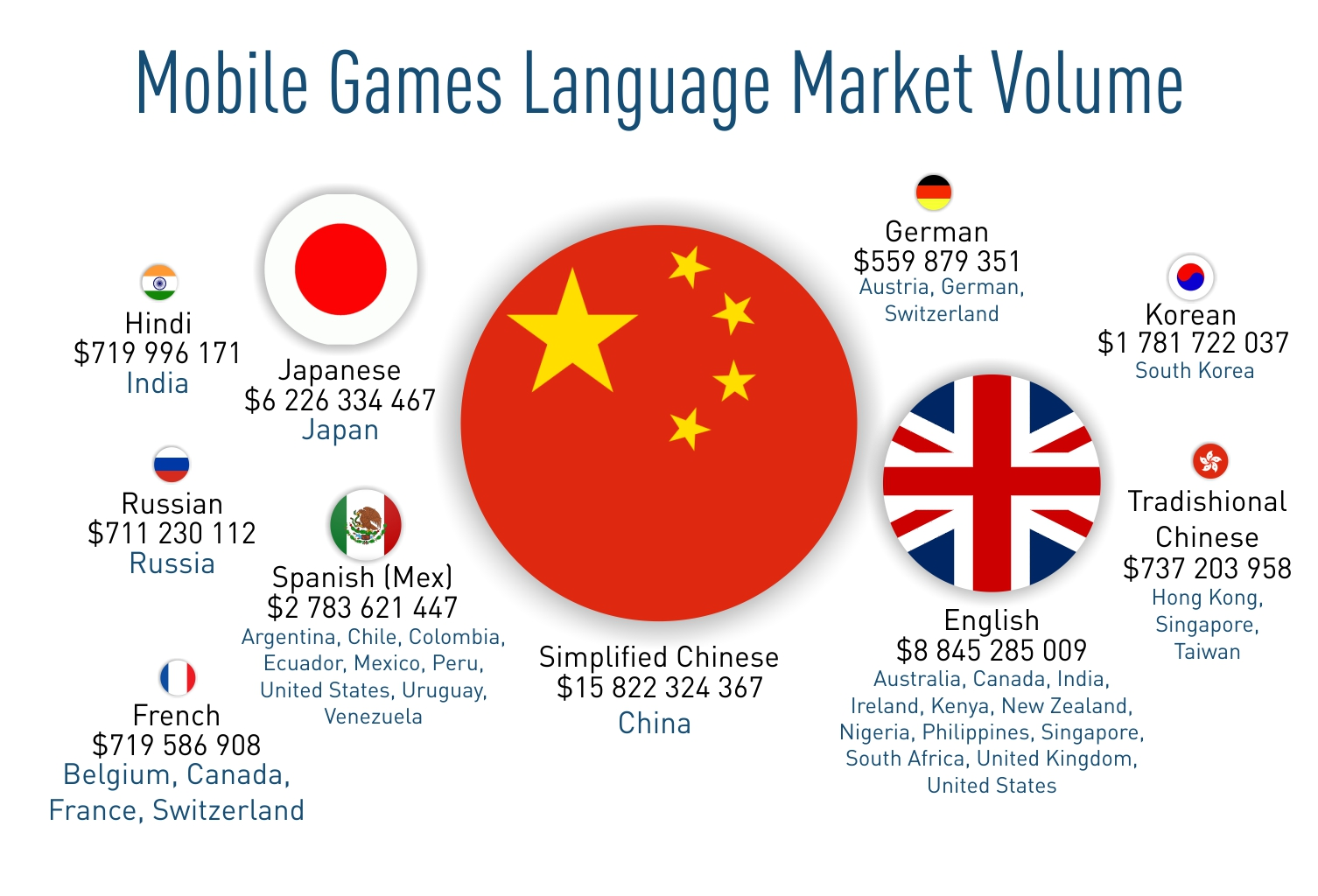 For our research, we use data from Statista, App Annie, Priori Data, and Newzoo. It’s worth noting that the Statista portal corrected the data for some markets (India, Mexico, and USA) in 2017 and 2018, and these figures may change significantly. For some countries, the numbers from other sources such as Newzoo and App Annie may differ dramatically. Additionally, not a single analytics company has reliable data on the Chinese games market for Android for certain reasons.

In research like this, the profitability of the mobile games market is traditionally grouped by region (North America, Asia, Europe, etc.). Several countries are grouped together and examined as one.

However, we analyzed each country individually and ranked mobile games markets by attractiveness, a list that included 56 countries in 2019.

In addition, we endeavored to take into account the necessary costs for entering the market. To do so, we calculated the cost per install (CPI) for all users and subtracted it from the total income in each country. This allowed us to obtain data on the marginal profit for that market.

The term “users” is understood to mean active players (or accounts) registered in the chosen market.

These materials are intended for informational purposes only. The Allcorrect company does not bear any responsibility for potential losses or other negative consequences incurred by companies or individuals using this information for their business or for other purposes.

Get in touch
Allcorrect
Allcorrect is an ROI-based localization company. Our approach is based on finding profitable markets for developers and publishers and adapting games for target audiences, taking particular cultural aspects into account. Our goal is to make your games popular and your players happy. We’ve been translating games since 2008, and we’ve localized over 840 projects during that time. Our portfolio includes localizations of large-scale AAA projects as well as indie games that have dominated the international market.
You May Also Read
European Spanish vs Latin American Spanish
How should a linguist craft their resume and portfolio?