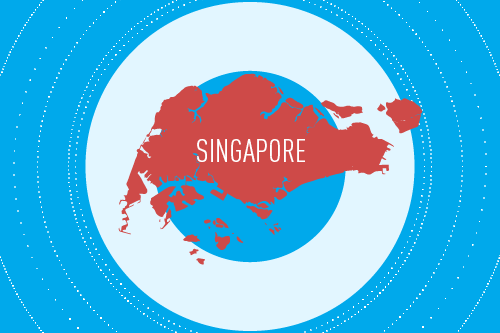 The Republic of Singapore is a city-state in the islands of Southeast Asia, separated from the southern tip of the Malay Peninsula by the Straits of Johor. It borders on the sultanate of Johor, which is part of Malaysia, and the Riau Islands, a province of Indonesia.

Singapore’s size is 719.1 sq. km. (according to data from 2015). It is gradually expanding thanks to a land reclamation program that has been active since the 1960s. As of now, the country of Singapore spans 63 islands. The largest of them are Singapore (main island), Ubin, Tekong-Besar, Brani, Sentosa, Semakau, and Sudong.

The national language of Singapore is Malay, in which the national anthem is written. Its official languages are: English, Malay, Mandarin and Tamil.

Since the country gained independence, the government has actively used English. Many advertisements, newspapers and other publications are printed only in English and Mandarin. 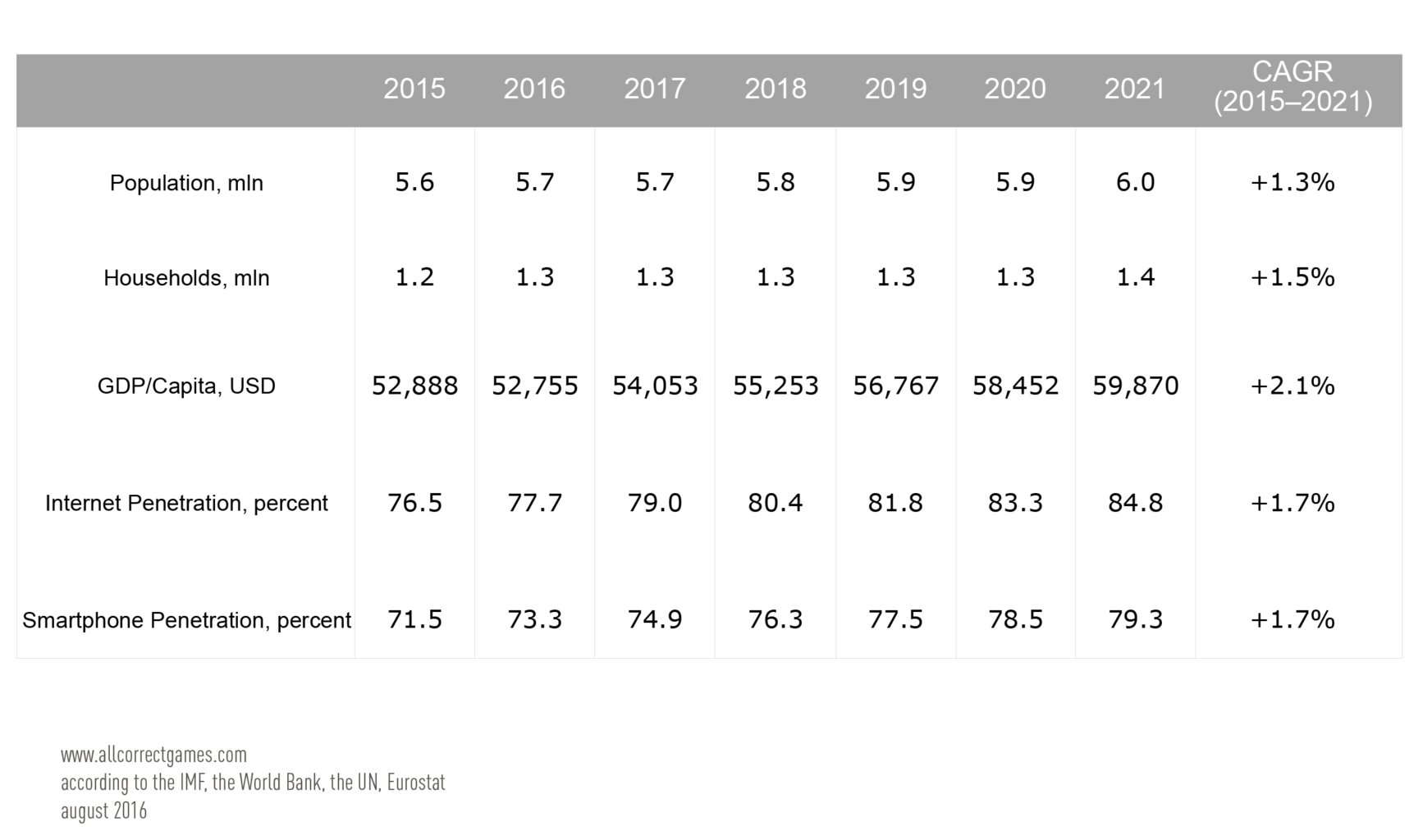 Singapore is a leading market for games in Asia. Many start-up companies choose Singapore for their Asia headquarters. With its advanced infrastructure and the behaviors and habits of Singaporeans, Singapore has several advantages that make it an ideal place for media and advertising companies to settle in Asia. Singapore has some of the world’s most advanced digital marketing. The mobile population penetration rate is fairly high. This means that Singapore should have a high rate of smartphone penetration worldwide. In addition, Singapore has a well-regulated legal system and a well-developed economy that forms a strong foundation for the development in the PC and mobile Internet market.

The most popular mobile platform is Android. Over 40% of the country’s inhabitants use it.

According to data from Statista, the number of users of mobile games and apps will grow every year.

Who is using mobile apps in Singapore? Singaporeans are among the most active consumers of social media in the world. Social media varies greatly in Singapore. In terms of mobile social media penetration, Singapore leads the way at 87%, almost 4 times the Asia-Pacific average (22%), while the global average rate is 24%. 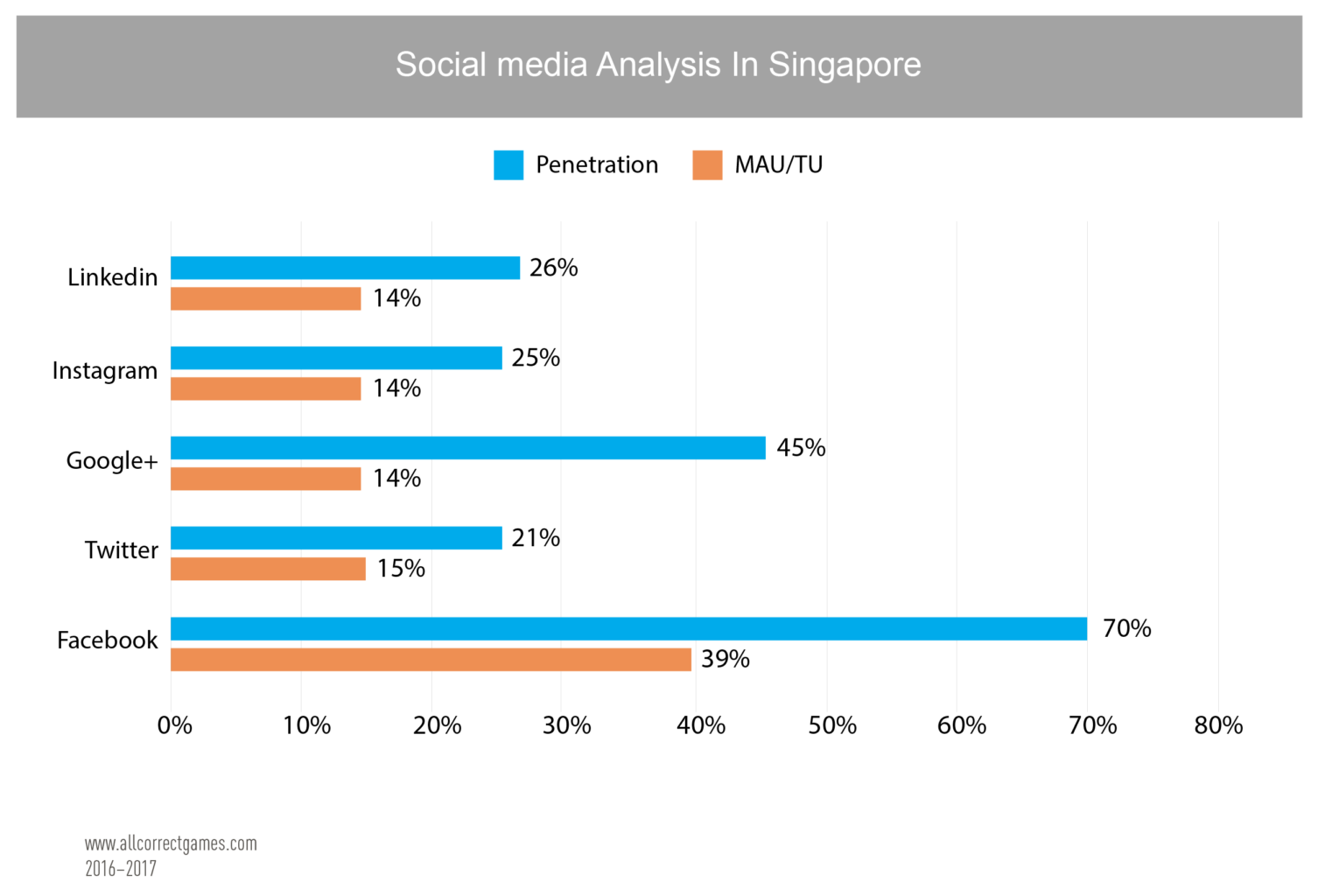 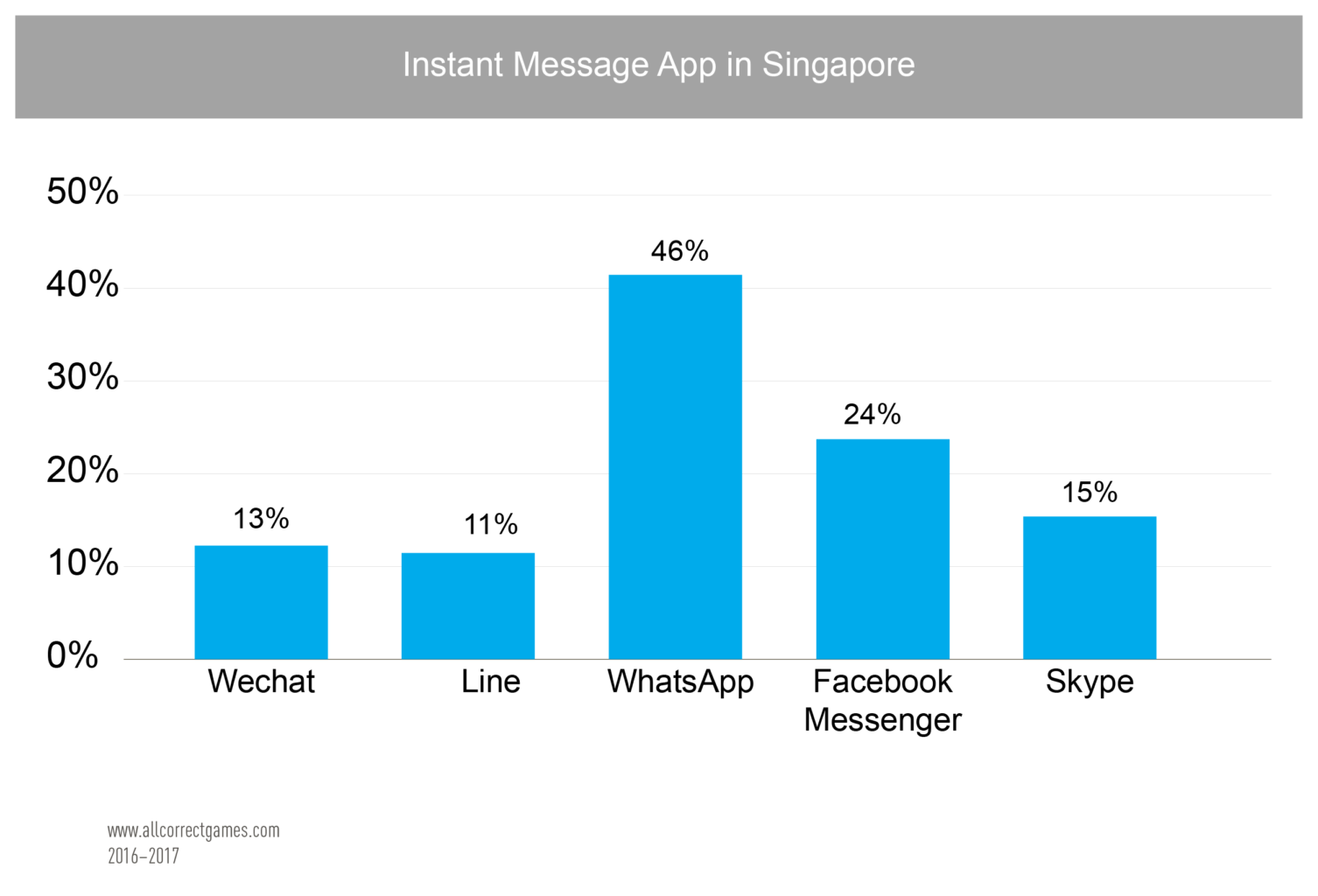 WeChat has become increasingly popular in recent years with a user activity rate of 13%.

Facebook is a social media website used not only by Singaporeans, but also by many foreign students studying in Singapore who have made their own Facebook pages. Facebook impacts various aspects of life in Singapore.

MSN Messenger was launched at almost the same time as Yahoo Messenger in Singapore. MSN Messenger has many supporters. Singapore MSN Messenger users have declined in recent years, mainly because of growing social networks such as Facebook, WeChat, etc.

Although Skype has many users in Singapore, various high-efficiency and low-cost communication systems are gradually moving Singaporeans away from this program.

The increasing popularity of the WeChat app has disrupted the structure of social networking in Singapore. WeChat has impressive performance in App Store rankings in Social Networking in Hong Kong, Taiwan, Singapore, India, and Malaysia.

YouTube is globally recognized as the best streaming media service popular among Singaporeans.

Popular games of 2016 (according to App Annie): 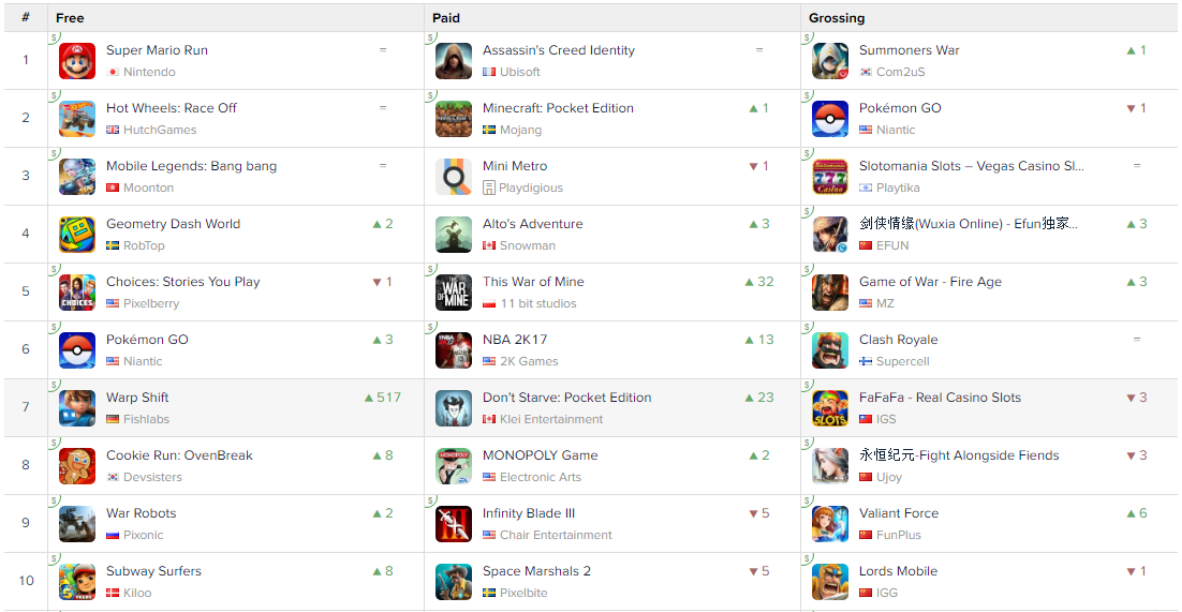 Transfers are currently made in the national currency – Singapore dollar. But local experts assert that very soon, other global currencies will appear.

Localization into languages of Singapore

Although the national language of Singapore is Malay, English is also very popular.

The Chinese diaspora in Singapore is relatively large, although its composition is specific and non-homogeneous. There are several dialects that differ significantly from each other. The most widespread dialect is Mandarin.

In addition, the Cantonese and Teochew dialects are used, but they are significantly less widespread.

Indians amount to roughly 10% of the overall population of Singapore. But in spite of the fact that Tamil isn’t the most widespread language in the country, there are roughly ten schools that teach in this language.