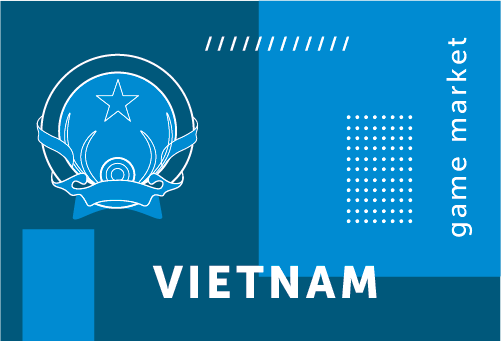 Vietnam (officially the Socialist Republic of Vietnam; capital: Hanoi) is a country in Southeast Asia that shares its borders with Laos, Cambodia, and China. It is well known for its rich natural resources and, unfortunately, military conflicts the history of which is preserved in numerous museums around the country.

The culture of Vietnam is inextricably intertwined with that of China, primarily due to geographical reasons. Buddhism, ancestor worship, and respect for community all play a significant role in the lives of Vietnamese people.

The Vietnamese games market is heavily regulated by the authorities. Before selling a game, one must obtain a corresponding license from the Ministry of Information and Communications, which explains why releasing entertainment software is only possible through local publishers. The complexity of this situation even forced Supercell to exit the market some time ago. 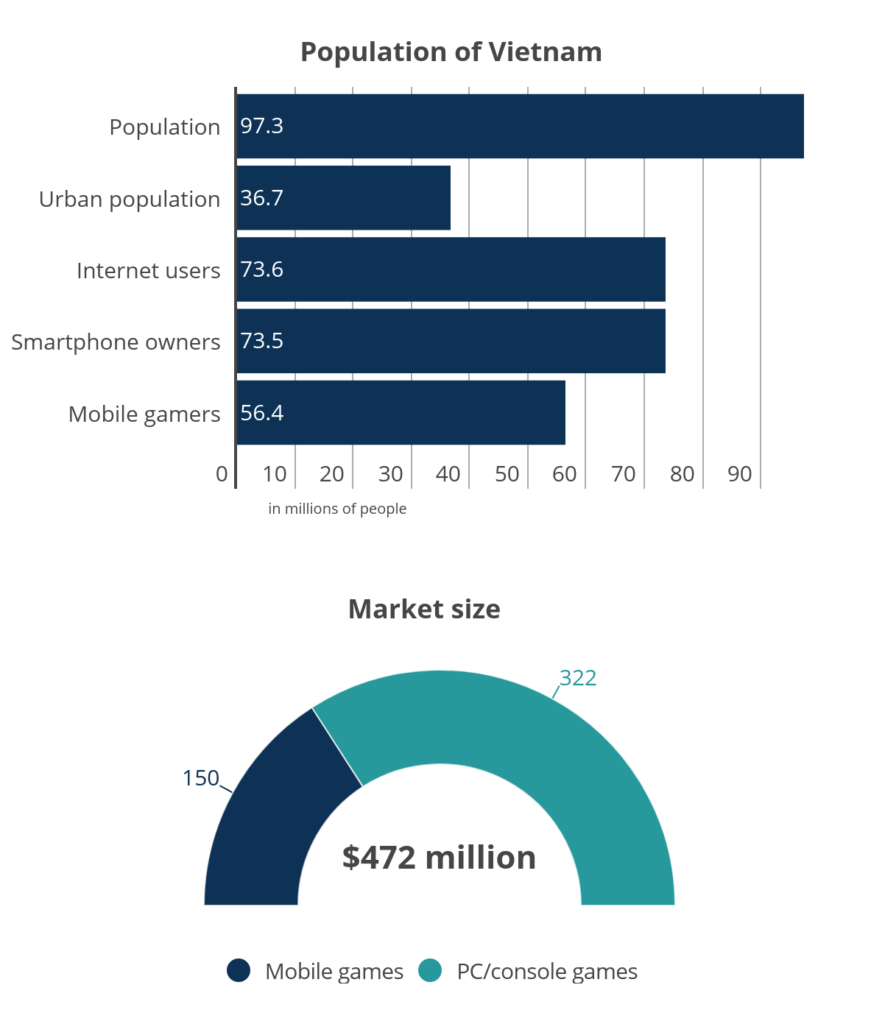 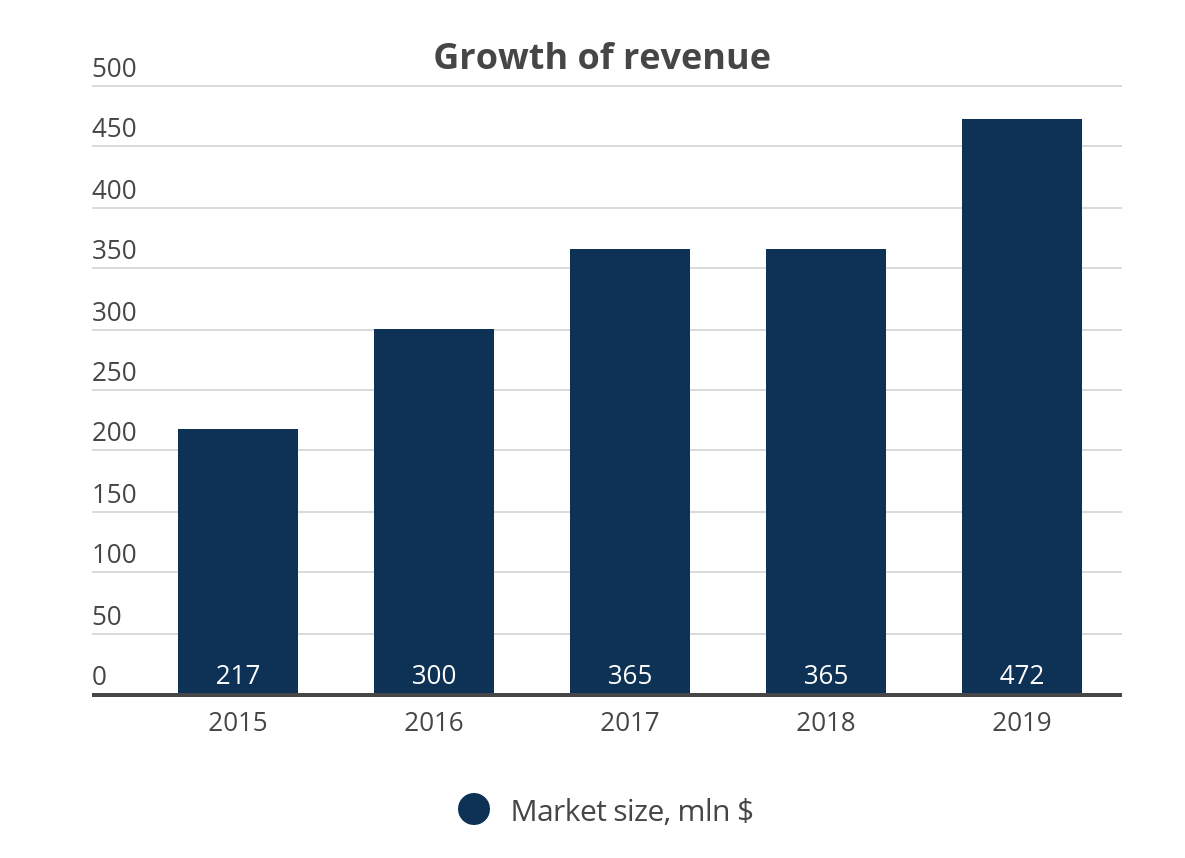 It’s worth noting that in Vietnam in-game currency and items are usually paid for with special cards. Since 2018 (after the government prohibited paying for software with mobile cards), every major publisher has come up with their own cards worth a specific value. Naturally, these are sold by retail. 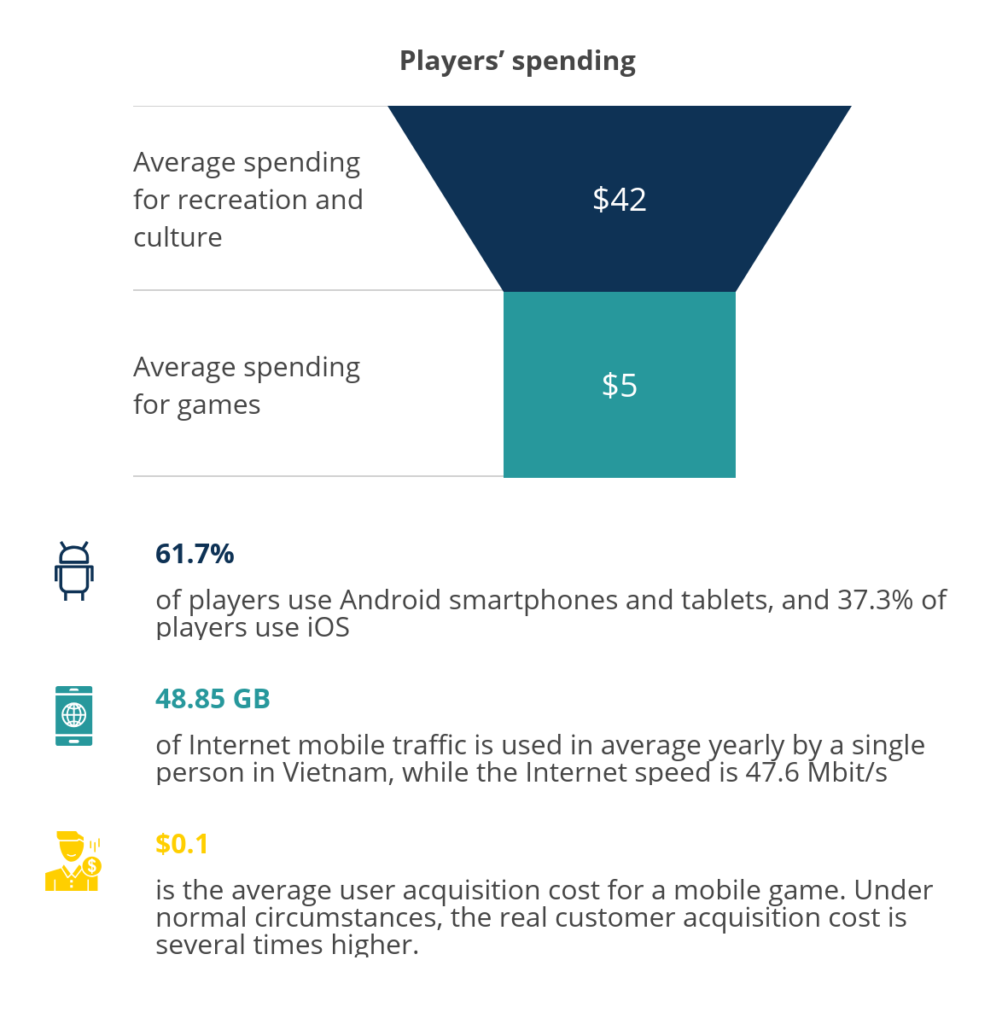 The most up-to-date information on Vietnamese gamers dates all the way back to 2017. Here’s a summary of key points to consider: 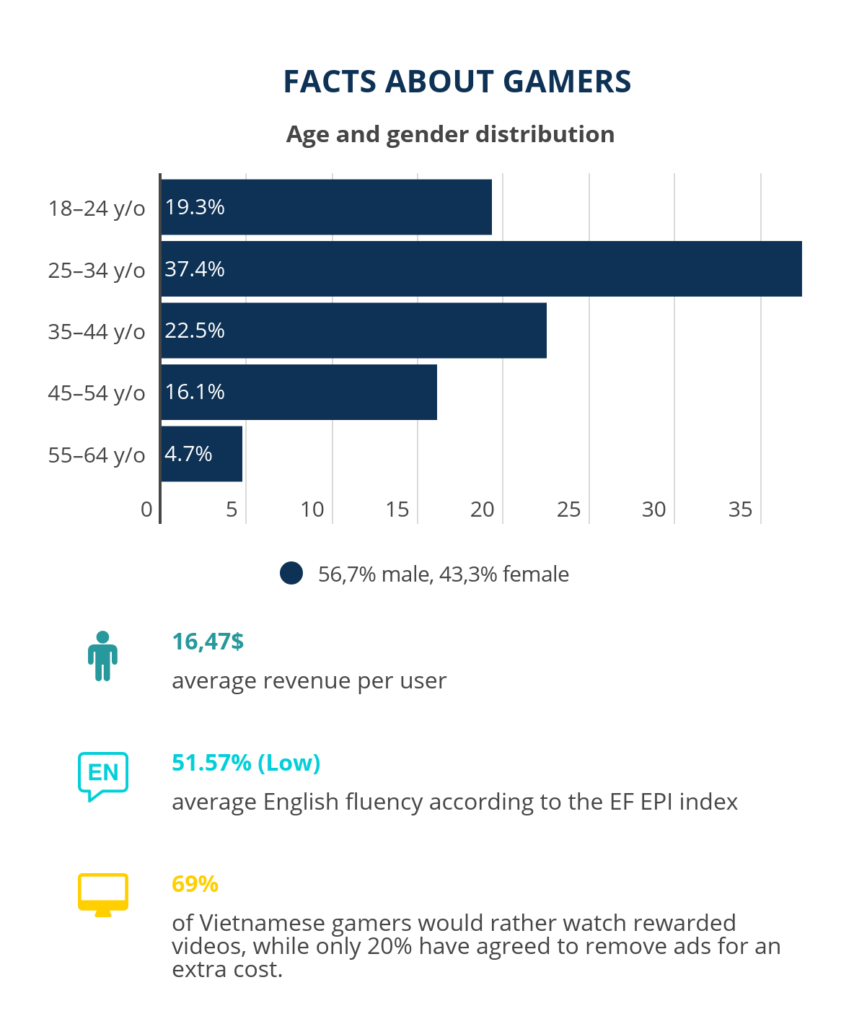 From the fairly expansive roster of Vietnamese developers stands out dotGears. You may not recognize the name, but it was this small studio that released the worldwide phenomenon known as Flappy Bird.

That being said, there aren’t that many global-level developers in the country. However, there are some local studios that are worth mentioning (many of them also act as publishers):

In addition to that, French publishers Ubisoft and Gameloft as well as American publisher KIXEYE each have a branch based in Vietnam.

Here is a list of our main sources of data on games markets: